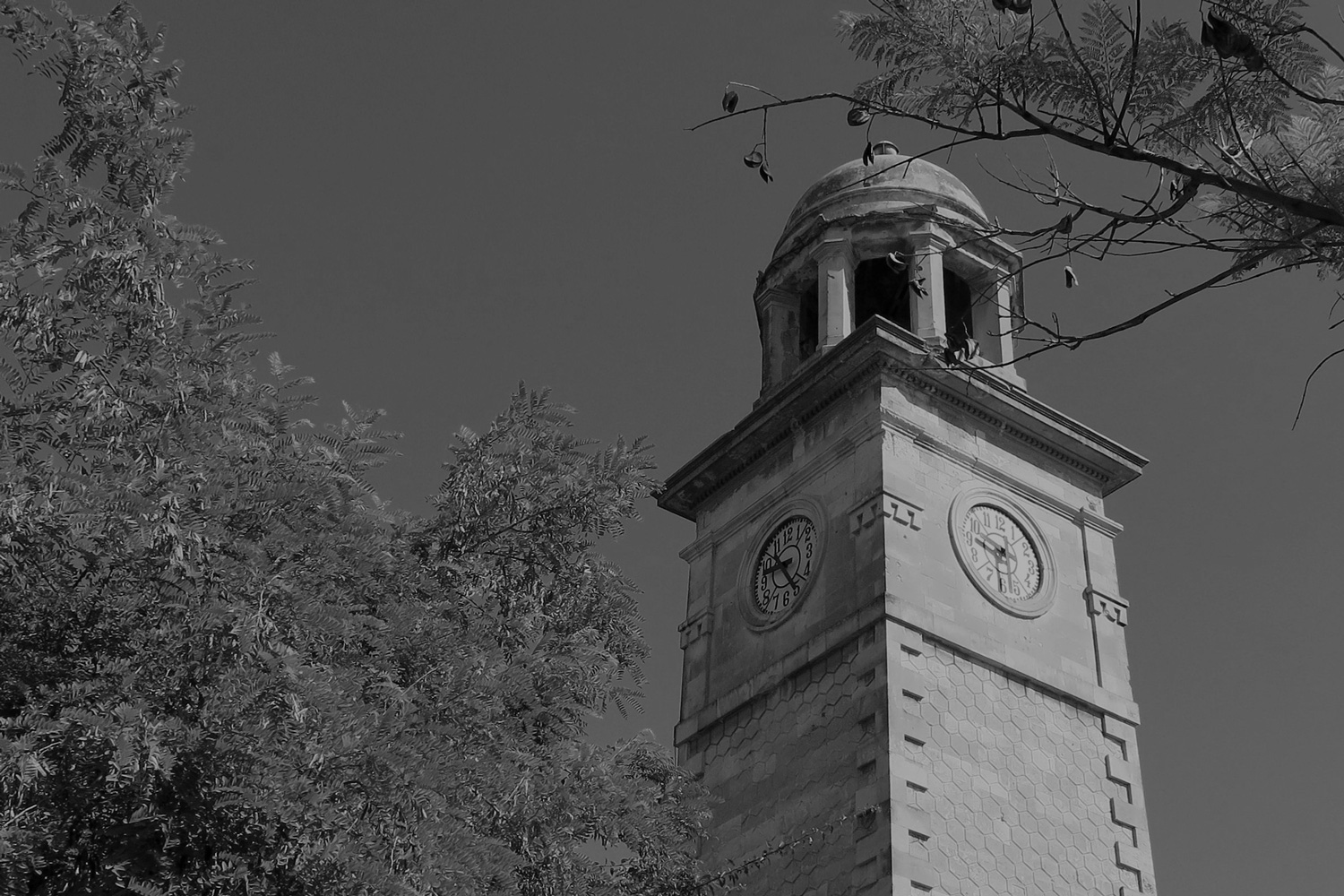 The Municipal Garden of Chania is a hidden gem that few visitors to Chania city know. But practically everyone who enjoys it will also recommend it to their friends. And there is a good reason for it.

The Chania Municipal Garden is not the typical public garden. It is also a place of historic value for Chania city and offers a couple of compelling things you can only find there in all of Crete. But let us show them to you one by one…

The prominent attraction in the garden is the enclosed space – in fact a small zoo – where you can see a group of Kri Kri, the famous wild goats of Crete. Kri Kri is a rare and endangered species, and nowadays we only find it in protected or isolated areas, like the mountainous region of the Samaria Gorge, or the islet of Thodorou west of Chania city.

The Kri Kris are a pleasure to watch. They have a characteristic light brown coat with dark brown and black areas, usually around their neck. The young goats often engage in interesting play-fights. If you travel with kids, they will surely love them.

In the public garden, you can also find other picture-worthy animals, like ducks and swans. But the ones that truly compete with the rare Kri Kri, are the spectacular peacocks, which cannot wait to show their beautiful, rich feathers to lucky visitors.

Yet, a garden is not only about animals, but about trees and flowers also. And the municipal garden of Chania has both. The great attraction in the flora kingdom of the garden is the huge Bengal Ficus tree, which is about one and a half centuries old. You simply cannot miss it.

Chania Municipal Garden: A history of 150 years, and the landmark Watchtower or Clock Tower

The public garden was first founded in 1870, in the last years of the Ottoman rule in Crete. Initially it served the need of the residents of the then walled Chania city to have some green, open space. Reouf Pasha was the one who created the first garden, according to the European standards of the time.

The garden became immediately popular with the city residents, and at the end of the 19th century, a theater was built in its corner. In the years that followed, the theater building had many different uses, and it even served as the Cretan Parliament for some time.

At the beginning of the 20th century, after World War I, the Chania Municipal Garden was reconstructed to new standards. Between 1924 and 1927, the landmark Chania Watchtower (or Clock Tower) was built on the corner of the garden. The watchtower is today one of the most interesting buildings of that era, and a landmark of the commercial center of Chania city.

The lovely “Kipos Cafe” (meaning “Garden Cafe” in Greek), which you can find inside the public garden has also a long history. The first cafe in the garden was built in the beginning of the 20th century, and the current building of the cafe dates before World War II. In the garden there is also an open-air cinema, which plays nice movies during the long summer of Chania.

The municipal garden of Chania is at the same time a small green oasis with attractive sights and a place with historic significance for Chania city. It is not surprising that two of the most known personalities of modern Crete, Eleftherios Venizelos, the prominent Greek politician of modern Greece, and Nikos Kazantzakis, the greatest 20th-century author of Crete, were its frequent visitors.

Nowadays, the public garden still retains much of its older charm, keeping track of time well into the 21st century. A small green refuge in the commercial center of Chania city, the Chania Municipal Garden, after a long history spanning 150 years, is still today all yours to enjoy.